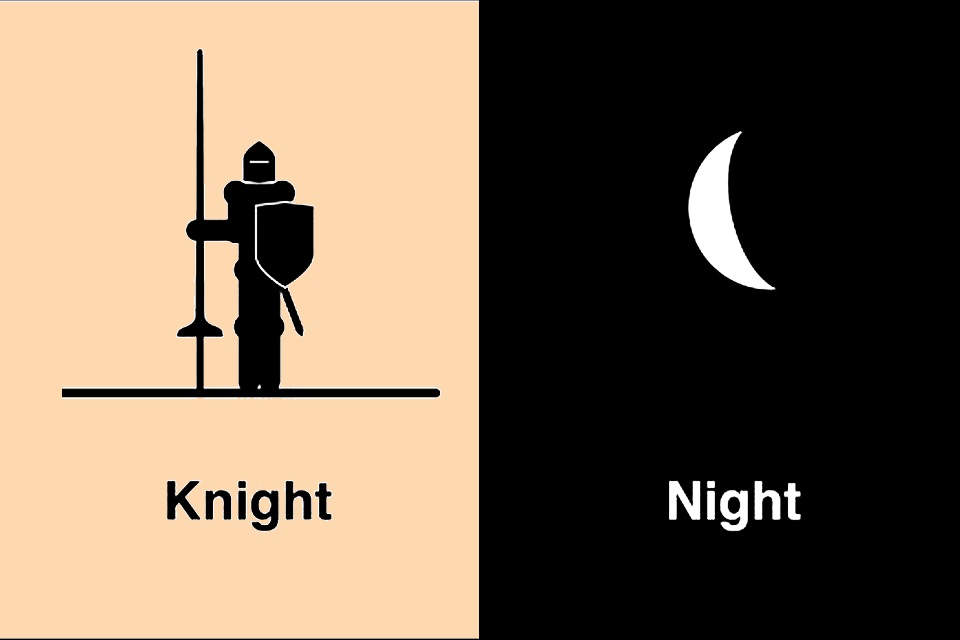 Homophones are words that sound alike when pronounced but have different meanings. There are many words like that in English. This is a common mistake when people write, generating confusion. Here we show some examples of homophones!

To: used in the infinitive of a verb and to give a meaning of direction as well

Stationary: something that doesn’t move

Stationery: office objects such as a pen, stapler, etc.

Compliment: something nice to say to people, praise them.

Know: to be acquaintance with someone or something, to be aware of something. 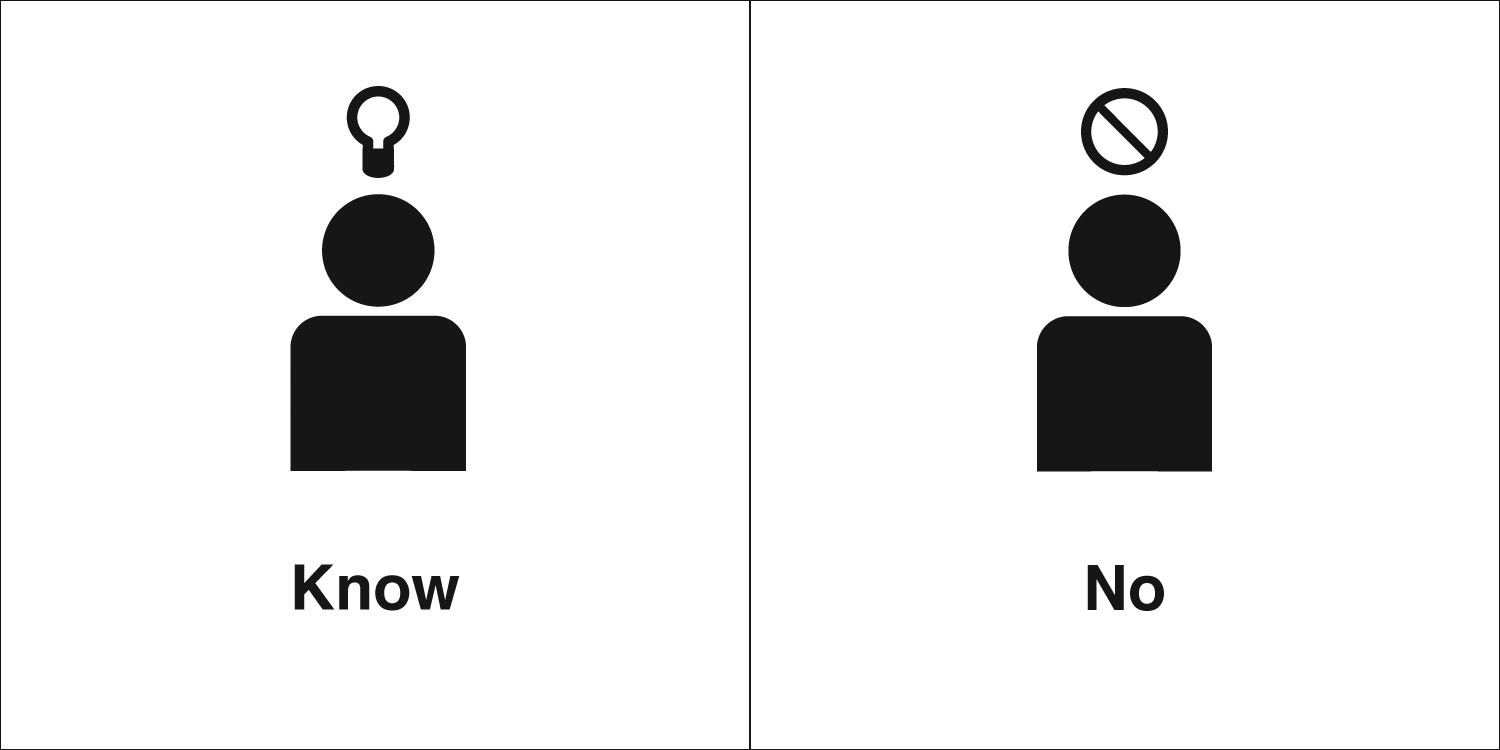 Res: plural of “re”, from the musical scale

Hole: empty space in something

Tips to learn tenses in English