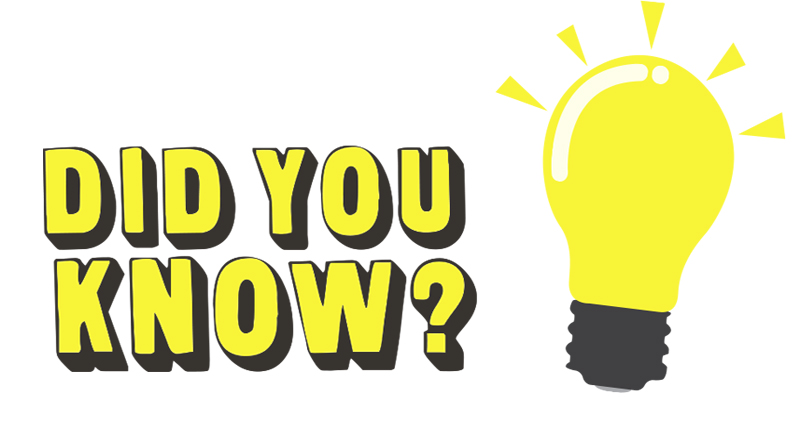 Do you remember the word ‘supercalifragilisticexpialidocious’ from the movie Mary Poppins?! Well, this is the first of the fun facts. Actually, it is an actual word in English and it means something fantastic.

In comparison to other languages, English can sound simple, but probably because most of the people don’t notice it is full of ill-intended creations, wrong interpretations, mistakes, weird words and unnecessary words. Let’ see some 10 fun facts about the language! 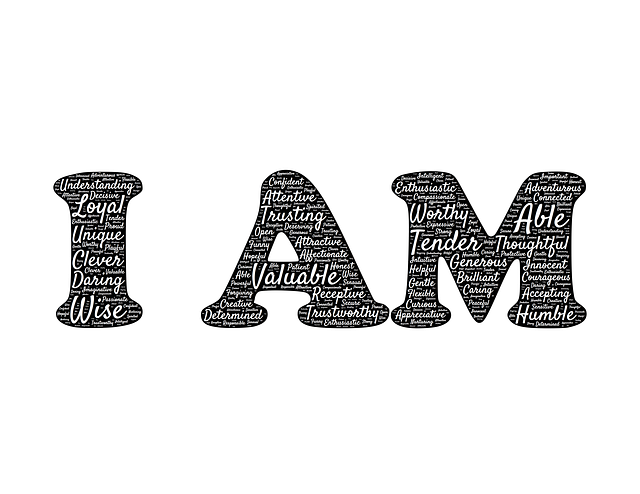 It is the smallest complete sentence in English.

“The quick brown fox jumps over the lazy dog”. This is an example of a pangram, and it means that this type of sentence contains every letter of the alphabet.

3- There are ghost words

Probably you have asked your teachers already what some words mean and they didn’t even know the meaning. This happens because there ghost words in the vocabulary.

–
READ MORE: 15 tips to learn English by yourself
–

Like the most complete sentence, the word “I” is the shortest one, most used and common.

The word “girl” wasn’t initially used to refer to a specific gender. It meant “son” or “young person”, independently of sex.

There were no words for the color “orange” in English until around 450 years ago. 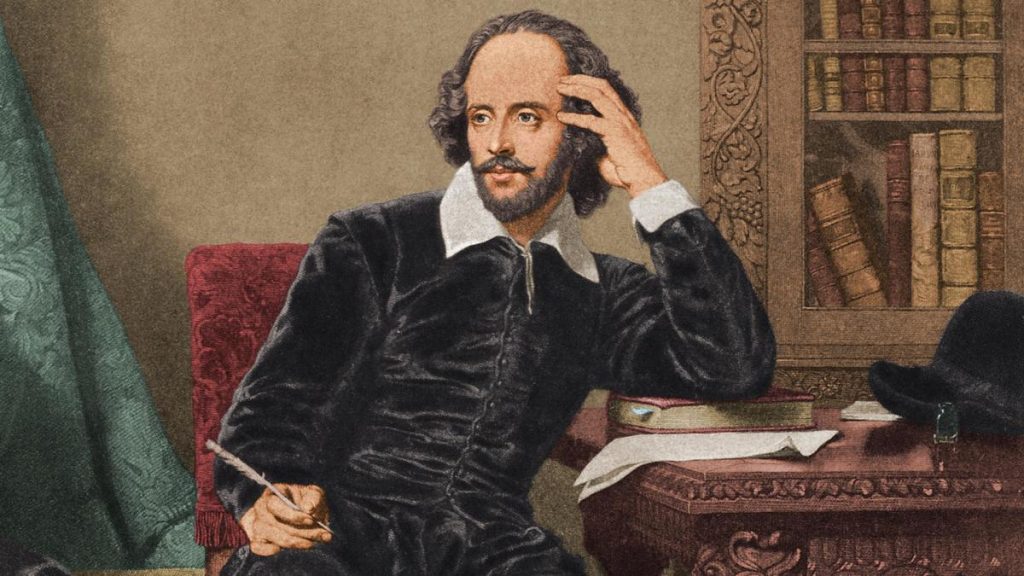 It’s true! The famous writer has invented more than 1700 words. Even though no one knows exactly how many he invented, we know it was plenty. Many of them are pretty common nowadays, like “bubble”, “gloomy”, “lonely”, and “fashionable”.

English is one of the main languages without an organisation to orientate it, unlike the French Académie Française, of the Royal Spanish Academy, and the German Rat für Deutsche Rechtschreibung. These organisations are responsible for controlling the evolution of their respective languages, grammar, and vocabulary, English has absolutely no one.

Probably because of the item above, every two hours new words are added to the English dictionary.

The word “goodbye” is originally from the old English phrase that means “May God be with you”.