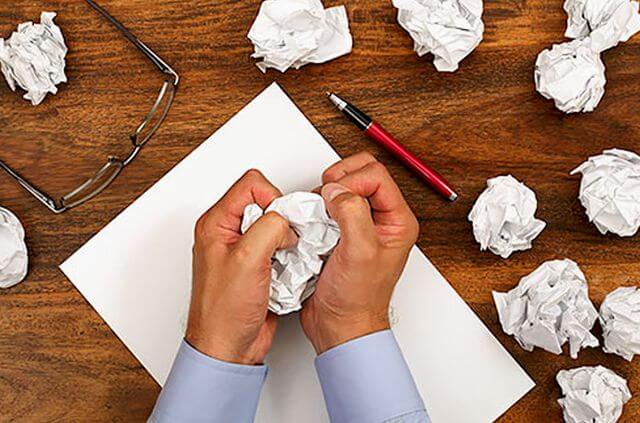 The fact that many people speak English and it is used all around, from tourism to academic writing, it is common to think it is easy to learn. But don’t be fooled: no language is actually easy to learn, not even English. Actually, every language is equally complex and every single aspect of it is tricky for foreigners.

If you want to speak, write, read and understand in an advanced level, you must conquer harder aspects of the language. These are five of the hardest things to learn about the language, check it out!

One of the most challenging aspects of the language is its spelling system, which is very unpredictable. Instead of having a relation one-to-one between word and sound, any combination of vowels, consonant or vowels and consonants can be pronounced differently than it looks.

Trying to understand tenses can be very frustrating. Some of them are challenging because they have too many exceptions and make mastery harder.

Let’s use the present perfect continuous as an example:

“I have been travelling for two months.”

In English, you use the modal verb has + been and the verb with -ing to express the idea that some time has passed since the action started.

Even though that might sound like second nature to a native speaker, this is not so obvious to foreigners, especially to those who speak languages that don’t express this concept like this. –

One of the scariest things about learning the language is this section of weird verbs known as phrasal verbs. There are so many confusing ones.

They are, to make it simple, a combination of a noun and an adverb, a verb and a preposition, etc., things that work as one word only.

The size of the English vocabulary is huge and constantly growing. And there are many reasons for that.

There is a great variety of borrowed words as well, like many other languages. Most of them come from Latin, Greek and Germanic roots. Besides, English has reached a status of a global language, that is why it is constantly assimilating new words from other languages thanks to the internet.

But don’t be afraid of that, because even when we accept that it is hard, we keep going after more practice and during your exchange programme, you will hear a lot of it and eventually learn how to be fluent.

4 ways of dealing with the tiredness of learning English

How to organize your schedule to learn English faster