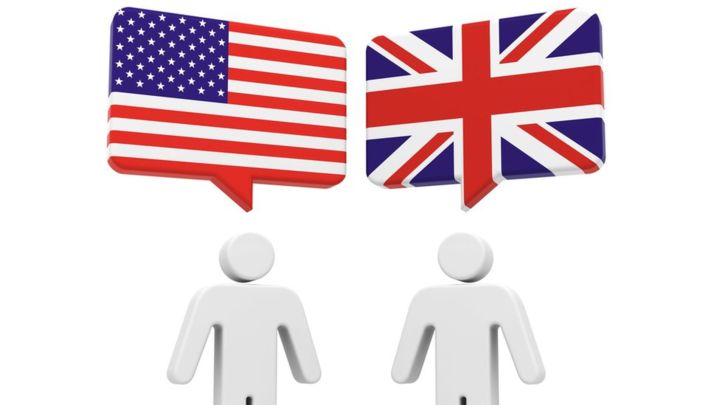 Being one of the most widely spoken languages ​​in the world has its advantages – and disadvantages. Do you know those difficulties and similarities that we encounter when comparing Brazilian Portuguese with the Portuguese from Portugal? Well then, in the American and British English relationship the same happens.

But of course, this does not mean that you need to be a walking dictionary and know every word by heart. But some of them deserve attention, and to help you with this – and also because of curiosity – we’ve listed a few below.

Differences between American and British English

Business English: our second course is on air!