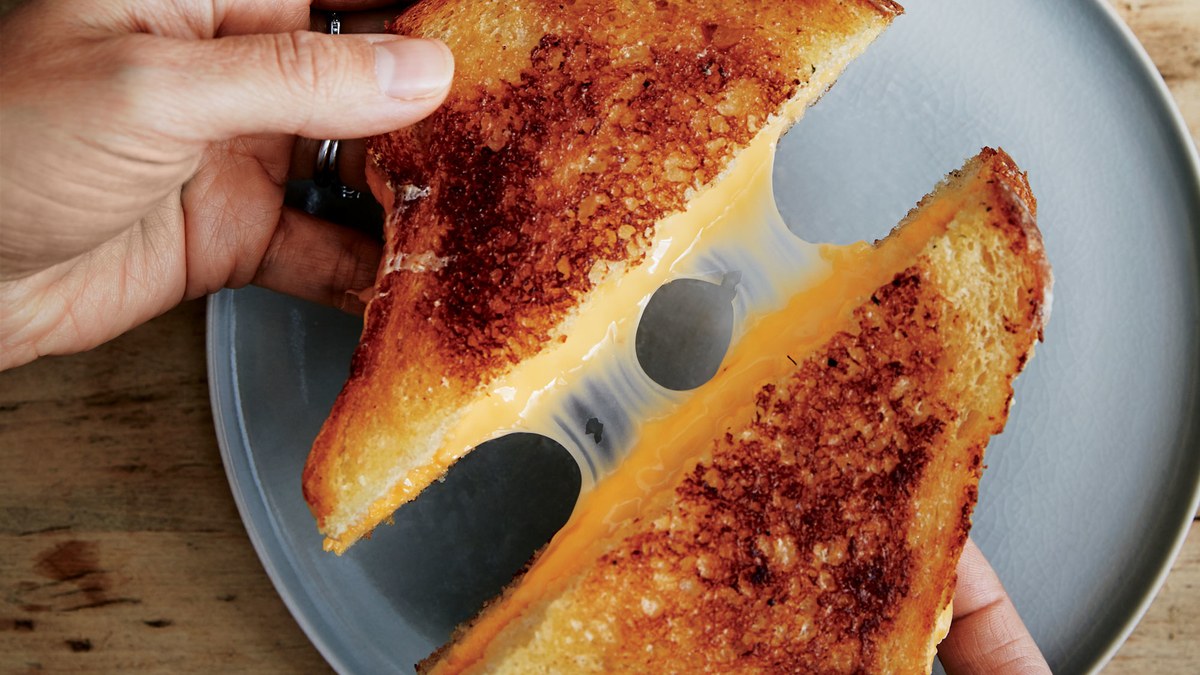 Even though the most common word is still ‘dessert’ for both nations, if you hear someone asking for an ‘after’ in a restaurant, don’t think they want to take the party somewhere else.

Europeans might be confused if you ask for an ‘eggplant’.

Another word that is very common is ‘sausage’, however, the original in Europe is banger.

This is well known and you probably studied about it at school. If you go to America and order a biscuit, don’t be surprised if you get a cake. 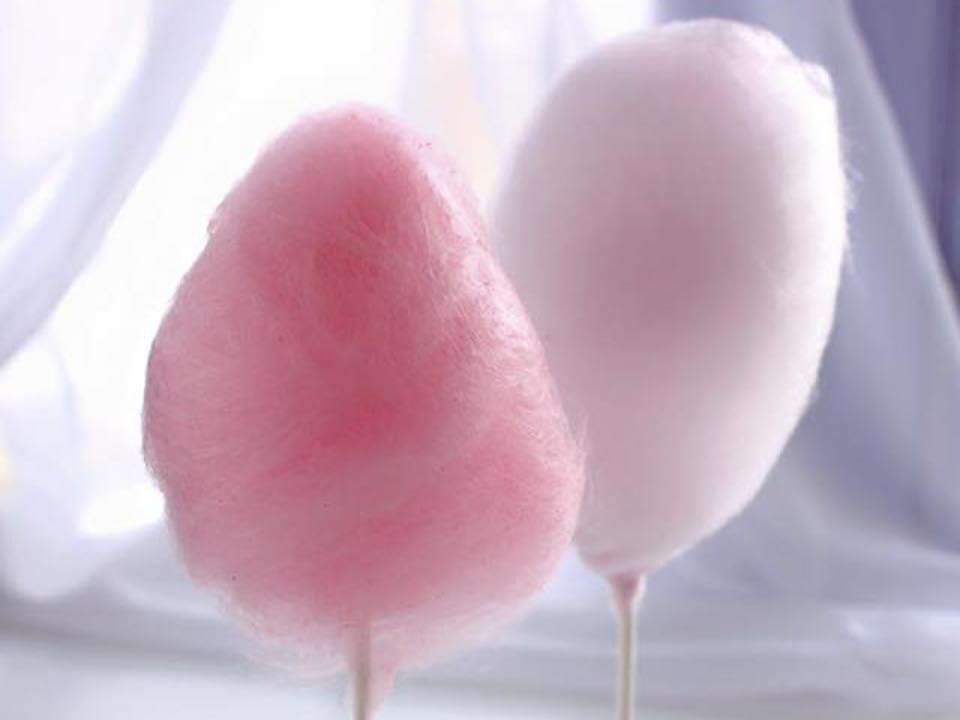 Candy floss? Cotton candy is known like that in the UK. The original is ‘Fairy Floss’ and it is used in countries like New Zealand and Australia.

If you order chips while in Europe, they will give you some French Fries, as known in America.

As explained before, crisps are like ‘Pringles’ and ‘Ruffles’, because chips are fries.

Exactly the same dish, but with different names. In British English, it is more specific.

Even though ordering a soda by its name, Fizzy drink is a more common name in Europe.

People usually say ice cream, but they actually have a name.

If you want to order it, in Europe you can obtain it by the name ‘jam’, however, some places are called ‘marmalade’.

It is not common in the UK to use ‘jell-o’ to refer to jelly, since it is a brand, not a product in general. 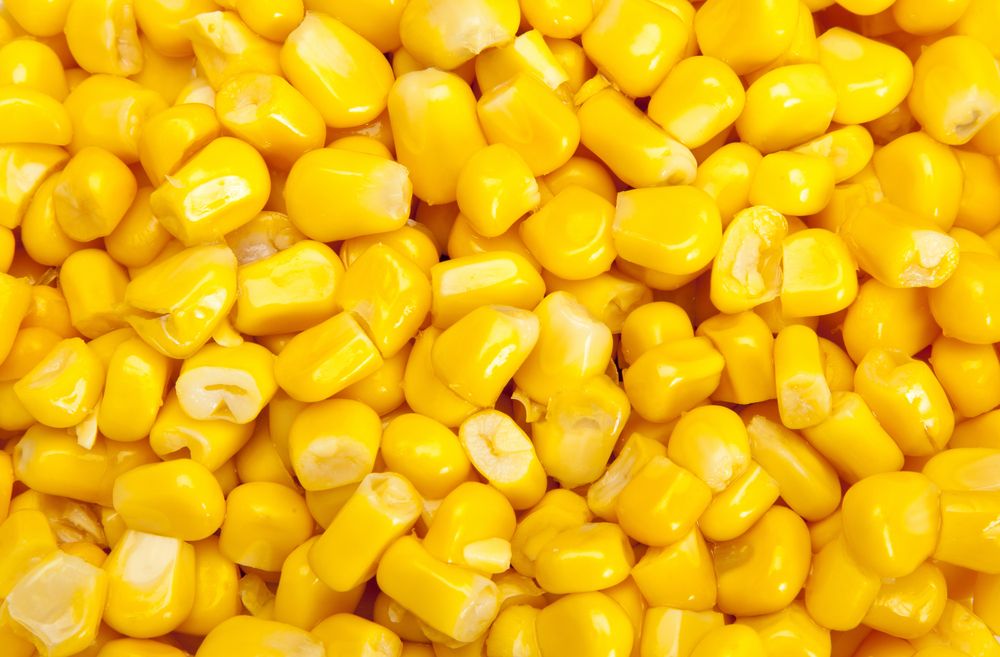 A simple word, similar to Spanish, for example.

If you have doubts, it is better to point out what you want.

A type of little cake.

You might also find the word ‘entree’. The most common in UK is Starter, an easy word to remember since it is related to ’start’.

Both are understandable, but in Europe, ‘sweets’ is more common.

Even though ‘can’ may be used in both continents, in Europe ‘tin’ is more common.

Exactly the same, ‘toastie’ is very used in the UK and in Ireland.

The difference here is that the caramel is less sweet than the traditional one.

As you can see, some differences are complex and they are what your teachers call collocations.

SEDA College Online is a platform for those who wish to learn English online. Access now http://www.sedacollegeonline.com/courses.

The importance of English for Au Pairs

SUPER TIPS: How to practice the four English skills